Skip to Main Content
It looks like you're using Internet Explorer 11 or older. This website works best with modern browsers such as the latest versions of Chrome, Firefox, Safari, and Edge. If you continue with this browser, you may see unexpected results.

Bigfoot sightings in Illinois go back centuries. This guide will help you find information on this topic,

People have been seeing a Bigfoot like creature in Illinois for centuries. The native people of Illinois describe such a creature as well. Whether it is real, misidentification, or a hoax is up for debate but the topic of Bigfoot itself is clearly worthy of academic study. This guide helps point to books at WIU, good websites, and electronic resources that can be accessed to study the topic. Please remember that the name Bigfoot itself was created by popular culture in the 1950s and those studying older records (such as newspapers) should search other words describing the phenomenon including wild man, bushman, gorilla, ape, hairy man, and other variants. Bigfoot is a new name but the sightings are not and using a varied search vocabulary will be helpful on this topic. 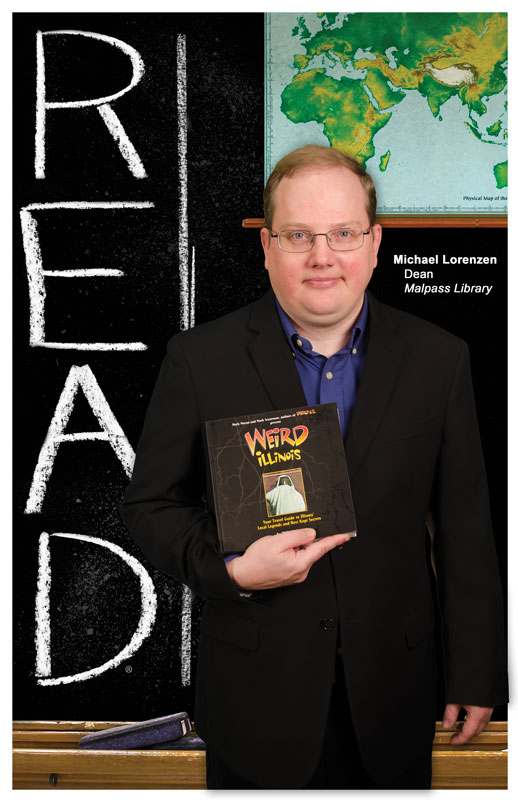