Skip to main content
It looks like you're using Internet Explorer 11 or older. This website works best with modern browsers such as the latest versions of Chrome, Firefox, Safari, and Edge. If you continue with this browser, you may see unexpected results.

For more information on how to cite sources using MLA, visit the following resources:

The purpose of the guide is to familiarize you with the MLA Handbook for Writers of Research Papers, 7th ed (MLA Handbook). It offers a sampling of bibliographic citations, but does not address all possible citation examples. If an example of the type of citation you need does not appear on this list, consult the complete handbook at the Reference Desk, or refer to one of the tools listed in the box to the left.

MLA  documentation style requires writers to link brief parenthetical citations in their text to an alphabetical list of works that appears at the end of the paper. This list is entitled "Works Cited."  For example, text reads:

A 1983 report found "a decline in the academic quality of students
choosing teaching as a career" (Hook 10).

The citation "(Hook 10)" tells the reader that the information in the sentence was found on page 10 of a work by Hook.  For more information about this source, the reader can turn to the list of works cited, where, under Hook, they would find the following: 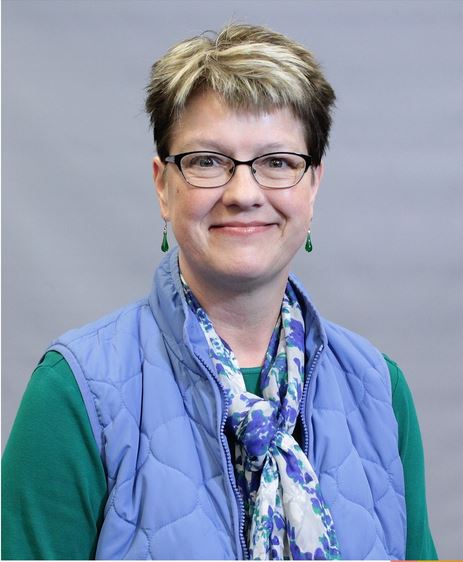